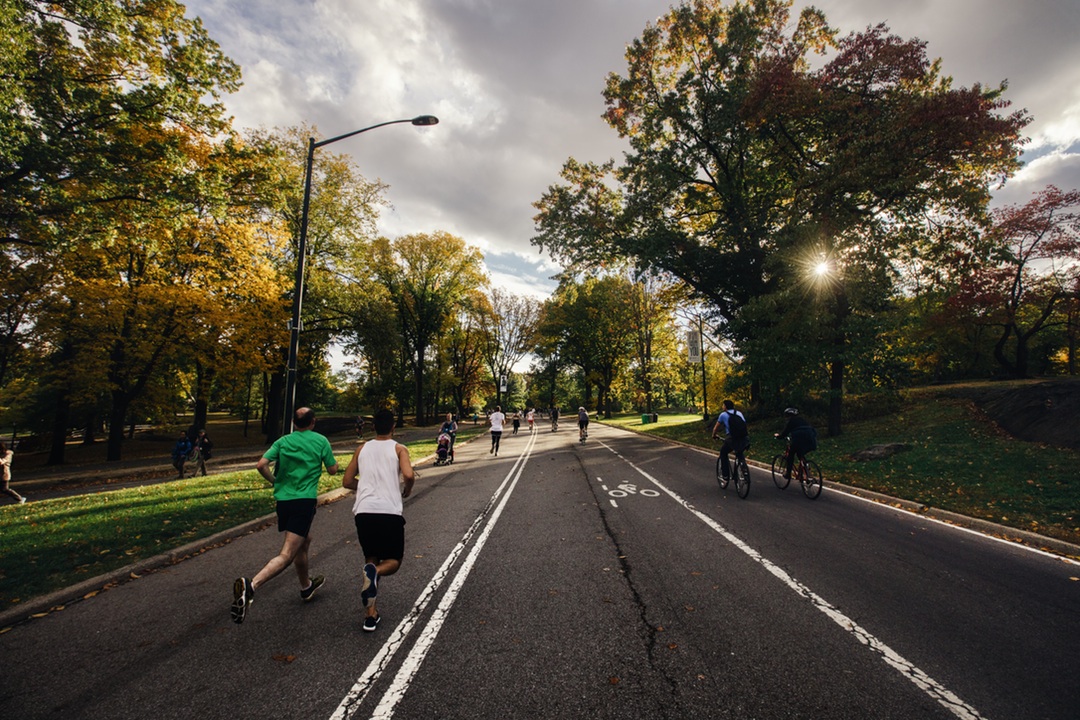 Webb Insurance and Trisco Compete in a Friendly Wellness Competition

This friendly competition started with a challenge from Trisco to Webb Insurance for a Biggest Loser Contest.  They decided that it would be an 8 week weight loss contest that would run from February 8th, 2016 to April 4th, 2016 with weigh ins every two weeks.  The weigh ins and challenge were overseen by Katie Sarno of West Central Ohio Regional Healthcare Alliance (WCORHA) and results were based upon percentages lost, not pounds.  Overall, this battle between two local businesses was meant to encourage employees to improve their diet and lifestyle with an added bonus of a little friendly competition as incentive. To keep employees encouraged and to increase their knowledge around health and wellness, flyers, tips and educational materials were distributed throughout the challenge.

During the competition, there were some “encouragements” sent to each company.  Webb sent Trisco a basket of goodies.  Trisco retaliated with a donut cake.  Webb sent an Easter candy bouquet and Trisco sent Webb an encouragement board with had cute sayings and “treats” on it.  Webb sent them a sucker bouquet with our agency picture and cute phrases.  Then, Trisco sent Webb fruit and vegetables in donut boxes for April Fool’s Day. Both businesses had a lot of fun sending and receiving these “gifts” during the competition.

Overall, there was a total of 196.5 pounds lost for both companies from beginning to end.  We had 46 participants in total.  At the final weight in, Webb Insurance had lost 129 pounds and Trisco had lost 67.5 pounds. According to Melissa Marshall of Webb Insurance, “This was a great, fun competition that let us root for everyone in our office instead of against certain people in our own office. Both companies were great sports throughout the whole challenge.  Employees of both companies encouraged each other through e-mails and some phone conversations.” She continued and said that the agreed upon stakes included:

The “losing losers” have to do the following for the “winning losers”:

Thank you Webb Insurance and Trisco for sharing this great story and congratulations to all the participants!